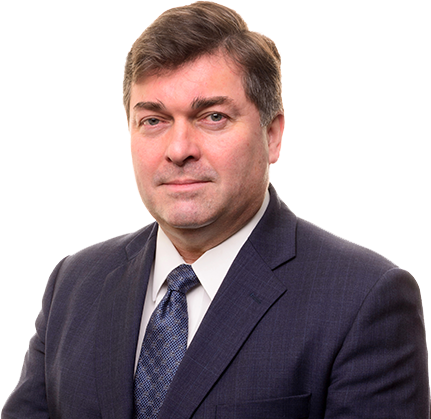 Richard has been involved in condominium law for over 20 years.  He opened Elia Associates in 2001.

Richard holds a Masters of Law with a focus on Appropriate Dispute Resolution and the “A.C.C.I.” - Associate of the Canadian Condominium Institute - designation, which is the country’s only condo-specific designation for condominium professionals. This designation evidences Richard’s extensive condominium knowledge.

Richard has written extensively and has spoken across the province at a variety of courses, seminars and conferences about condominium issues.

Richard is passionate about condominium education.  He readily volunteers his time to increase awareness amongst condominium unit owners in the belief that an engaged and informed approach will serve to better manage community-based conflict and will help build stronger condominium communities.